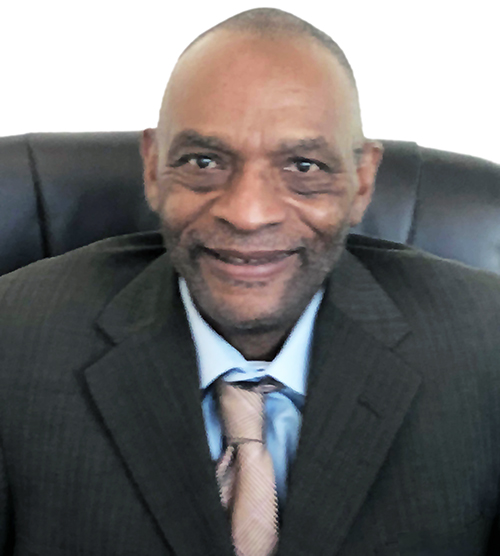 Mr. Brooks founded Brooks & Associates CPAs, LLC in October 2003, and has been the primary force responsible for the Firm’s accelerated growth. He is a seasoned professional with extensive experience in all fields of financial management, including: audit, attestations, and internal control review services, especially within the Public Sector. Mr. Brooks has served as an engagement partner, project manager, and subject matter expert on a myriad of engagements of various size and complexity within the federal government. Mr. Brooks also serves as the Firm’s Chief Executive Officer. Additionally Mr. Brooks has also served as the lead instructor for over 25 internally developed financial management training courses. These courses have been taught for over 35 Federal agencies and thousands of its employees and contractors nationwide.

Angela Morton – Senior Manager
Ms. Morton serves a Program/Project Manager on large scale financial management engagements. During the past six years she has served the Company’s Program/Project Manager in very large Indefinite Delivery/Indefinite Quantity (IDIQ) prime contract at the agencies. In this capacity Ms. Morton has been the Program Manager over 28 task order issued to the Company during the past six years. She also serves as the Project Manager on agencies’ agencies based financial management system during the past nine months. Ms. Morton also served as the Task Lead on a financial management project with the U.S. Department of Agriculture – National Institute of Food and Agriculture (NIFA). Angela also has managerial experience working with post-secondary educational institution finance and accounting departments.
Ms. Morton is a former federal employee with significant experience in financial reporting and audit coordination, and accounts receivables.

Ms. Morton has a Bachelor’s of Science degree in Accounting from American University and is a member of the Association of Government Accountants (AGA).

Cradlyn Morris, MS – Manager
Ms. Morris has served performed the following managerial during the past ten years duties related to the:\

Vera McNeil – Capture and Security Manager
Ms. Vera McNeil perform a broad range of tasks capture management and security management. As the Company’s Capture Manager Ms. McNeil’s area of responsibility include everything the Company does to raise our win probability between the time Company decides to pursue an expected government contract and the time the RFP is released. Her primary focus is for winning a business opportunity. Some of her specific duties include attending business outreaches and meetings, querying federal procurement data bases such as the General Services Administration (GSA) Schedule and Federal Biz Opportunities for procurement opportunities and the Federal Aviation Administration’s (agencies) eFAST system. She serves as the lead for proposal development and maintains contractual agreements. Ms. McNeil serves as the Company’s primary contact on teaming and subcontract agreements, Non-Disclosure Agreements, and all security matters.